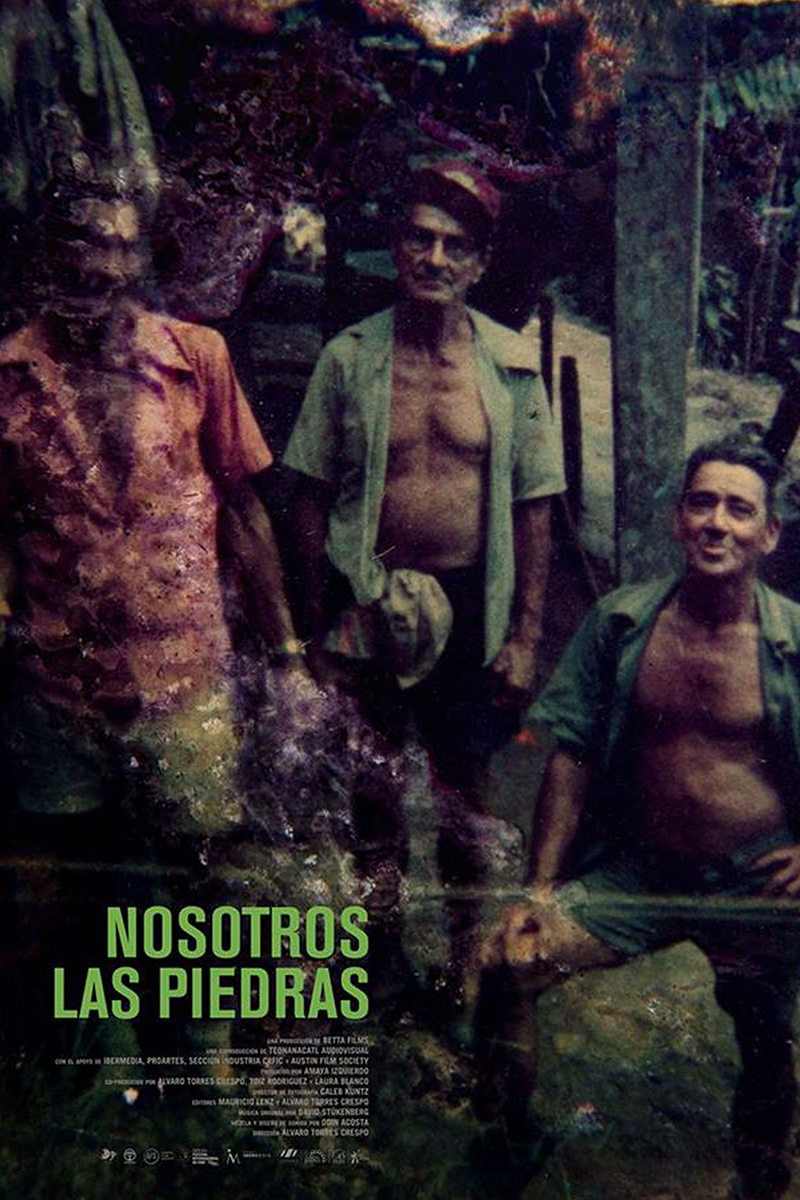 We the Stones, an intimate and lyrical documentary, portrays a group of gold miners during their efforts to find gold to survive, and follow their efforts to organize as a community to oppose the onslaughts of MINAE and the central government. The documentary invites to reflect on the lives of those who have been marginalized and made invisible by the decision of Costa Rica to prioritize the conservation and development of tourism.