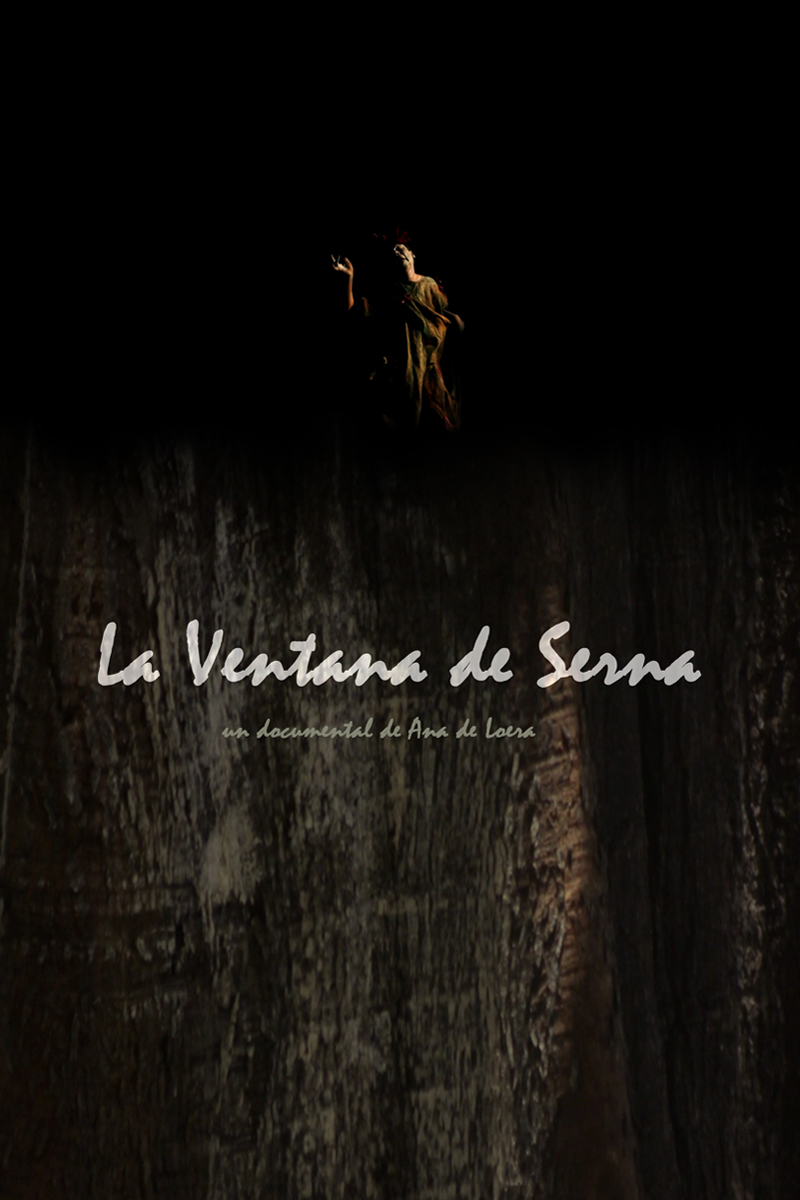 Pablo Serna is a dancer, choreographer, dance teacher and painter, who has sketched a different way of teaching dance and has formed whole artists in Jalisco, Mexico. His importance and recognition at the state level is remarkable and his career today, at 65, his career is near to the end.