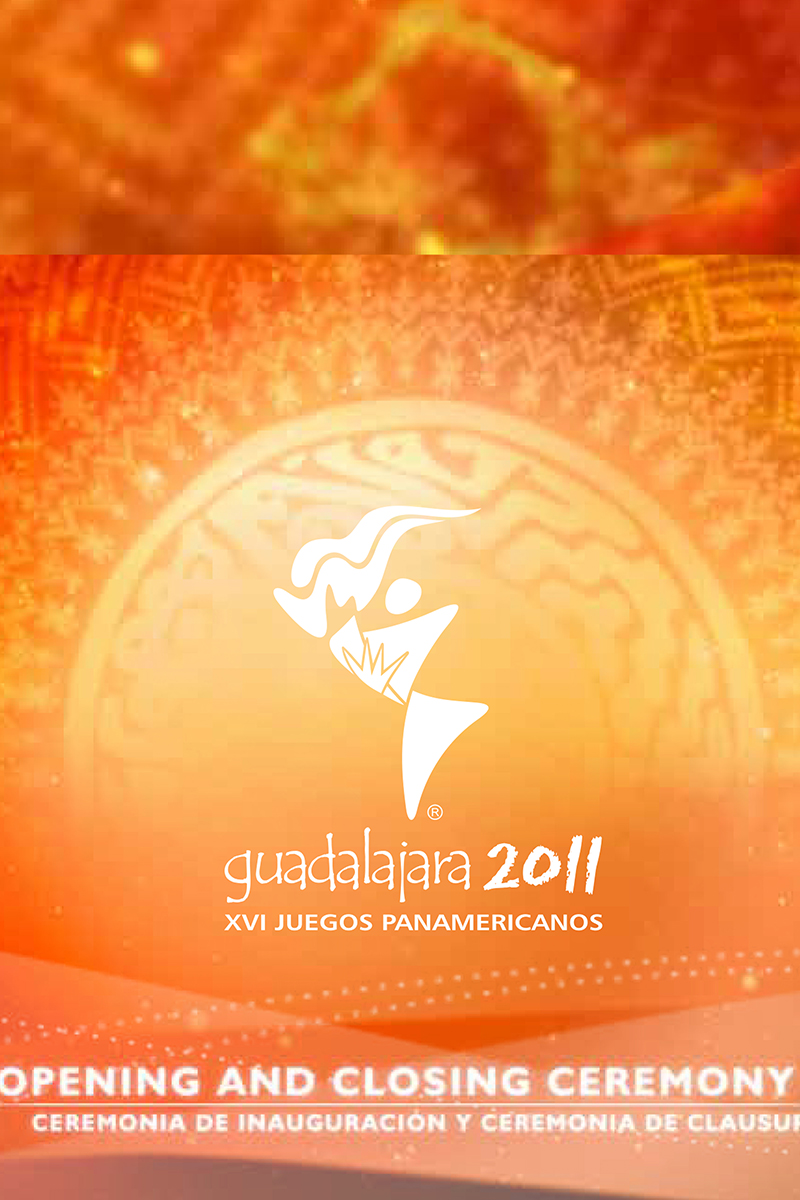 Viewed by more than 200 million worldwide, the Emmy-award winning Ceremonies of Guadalajara 2011 Pan American Games received critical acclaim from around the world. FiveCurrents would like to thank the incredible team who made these Ceremonies shine.