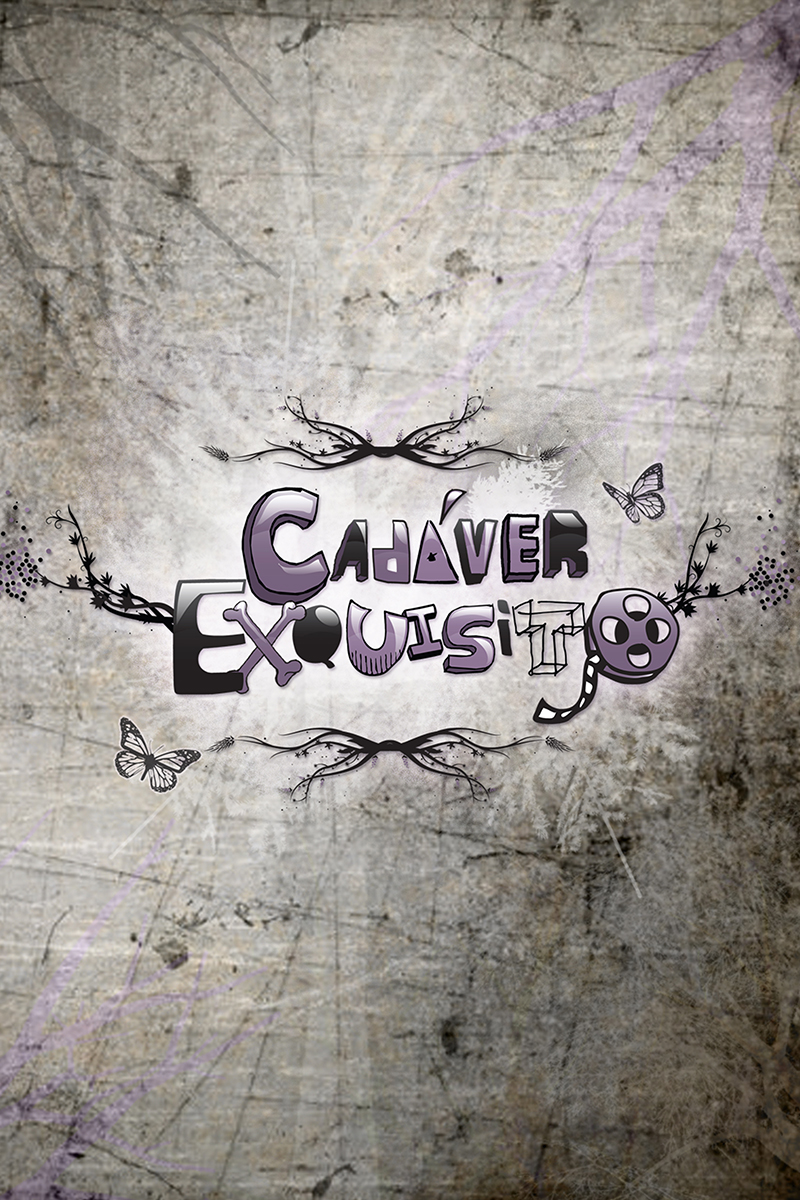 Exquisite Corpse is a 'Surreality Show' depicting the production of a short film by 5 different directors using the surrealist technique of collective creation of the same name. In an old house for 9 days in a row, each director wrote, directed and edited one minute of the story, subsequent to and based only on the page of script written by the director that preceded him. All production processes were overlapped with each of the other directors during the 9 days and culminated in a public event where the resulting short film was screened.